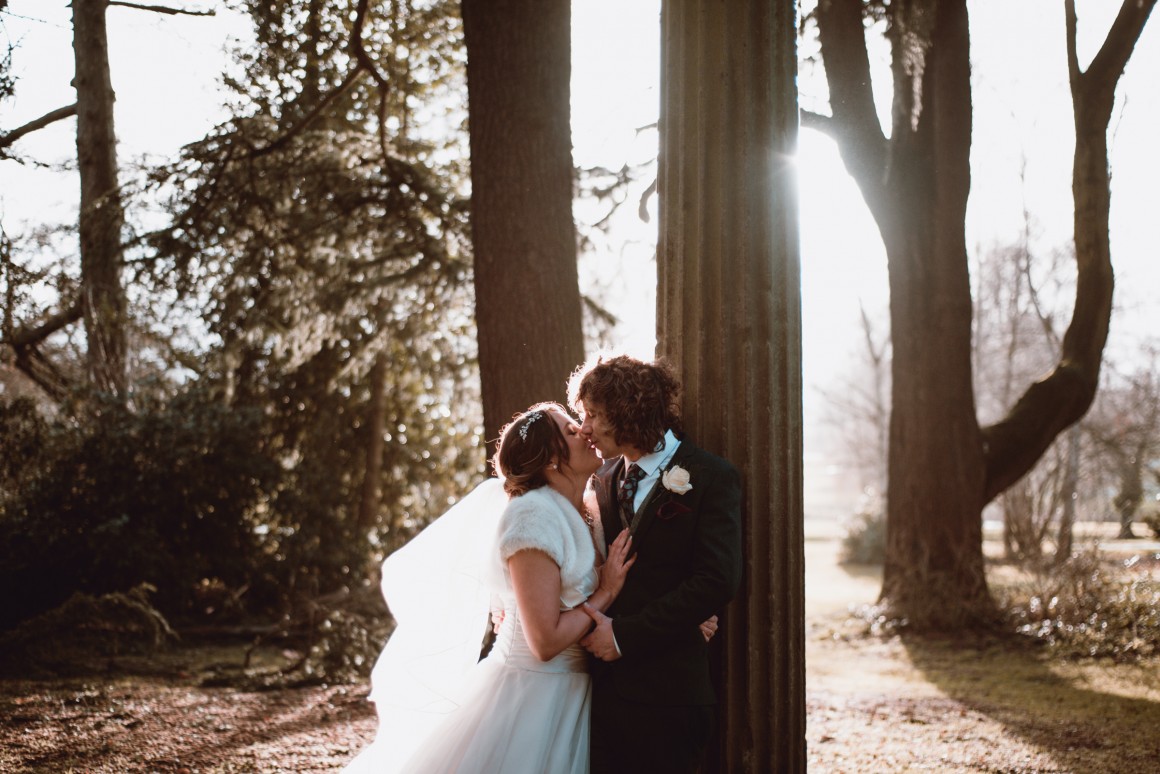 I first met Anna last year, in what used to be my local pub, to see if I was a good fit to photograph her forthcoming marriage to longterm partner, Chris. We hit it off right away and it turned out I used to live on the same road as her parents. We had a lovely engagement shoot last year, which helped us to explore the grounds of their venue a bit, and I’m glad we did, because on the day, time was of the essence, with the sun setting so early in December! This was such a lovely day and Chris and Anna were so incredibly welcoming, I felt like one of the family by the end of the day. Her dad’s speech(es) was hilarious, and I get the feeling it probably turned into a pretty major party after I left for the night. Thanks again to Anna and Chris for choosing me to photograph their big day. Here are some of my favourite shots.