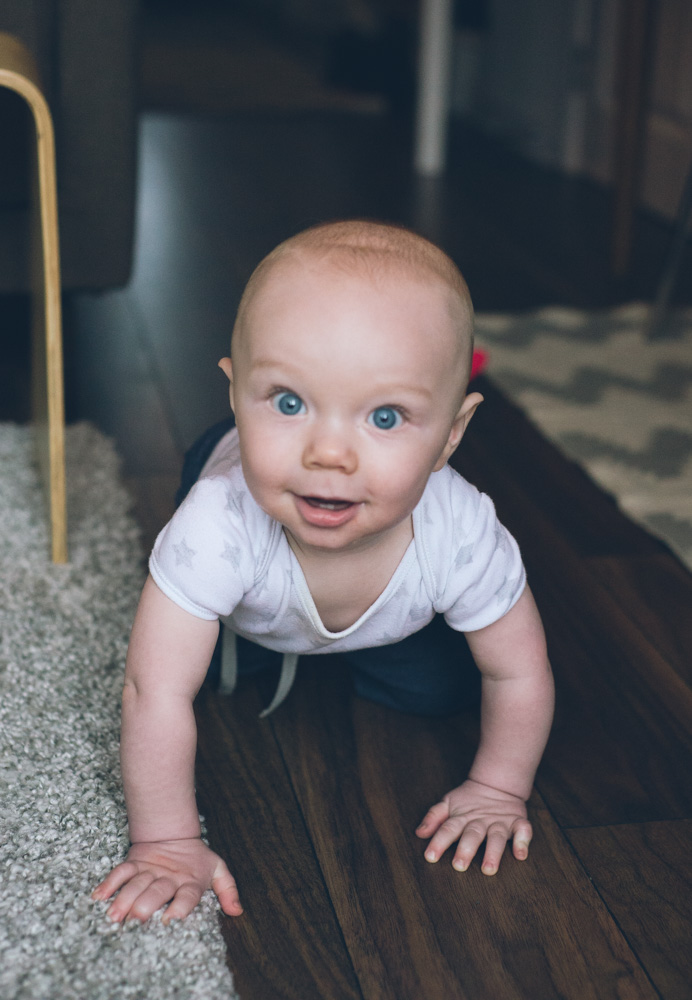 It’s fair to say the last nine months of my life have been a little crazy. Back in May, I gave birth to a delightful bundle of squishiness and love and our lives were turned upside down. Two days into life on this planet, he started to scream…and he didn’t stop. He screamed, he fed, he screamed while he fed, he slept very little and my husband and I fell apart, bit by bit.

I knew something wasn’t right. The GP said colic, so did the health visitor; but it was non-stop. He wanted to eat, but then he would pull away and scream his little heart out while feeding. Surely the one thing I had to do for him was feed him? If I couldn’t do that, then something had to be wrong.

After a five hour screaming session, punctuated by failed feeding attempts that upset him even more, choking fits and no sleep, we went to A&E. Eventually, we got a diagnosis of silent reflux. He was bringing up acid non-stop, which was burning his throat, his oesophagus, even inside his nose. He was in constant pain with it. It all made sense now.

It took a while and a lot more hospital visits, but eventually we got the right medicine and a little boy emerged that we knew was in there; and he was ALL about the smiles. He’s still on his meds and we’re not out of the woods yet, but he’s such a happy boy now that it’s all under control.

Being a parent is the hardest thing I have ever done. Without a doubt. And I’ve been through the mill. But I never knew how much love could live in my heart until this little guy came along. We are so, so in love with him.

Going out with Bram is like hanging out with a celebrity. People see him and can’t help but smile, because he engages them straight away and just grins at them until they give in and grin back. People stop me in the street to tell me how beautiful he is. I’m so proud I could burst.

So, this is him. Our little man. 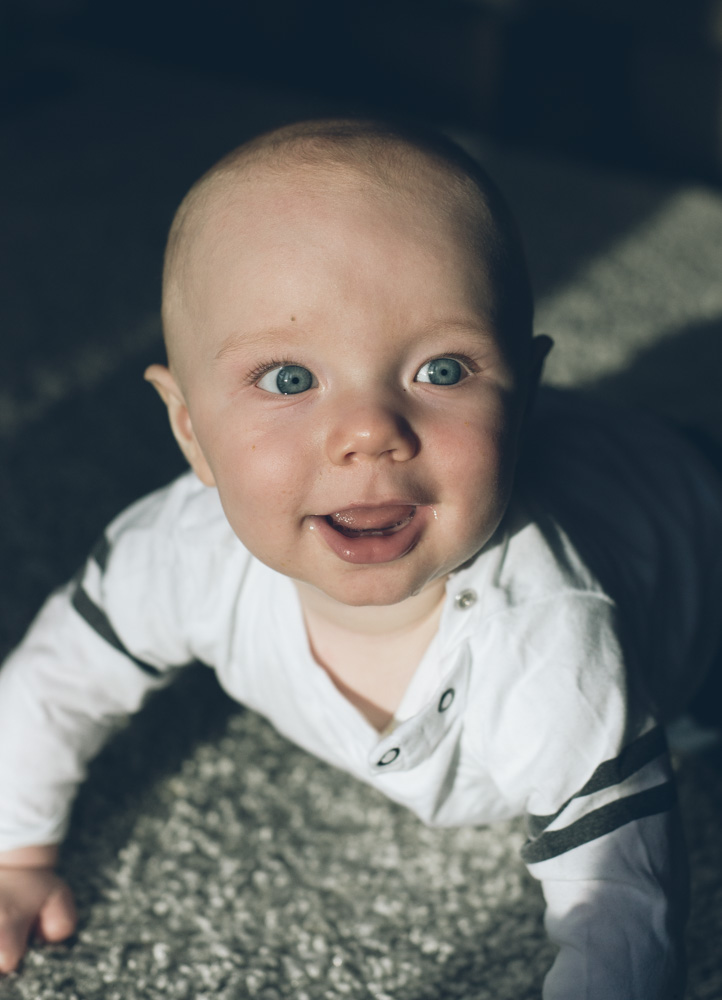 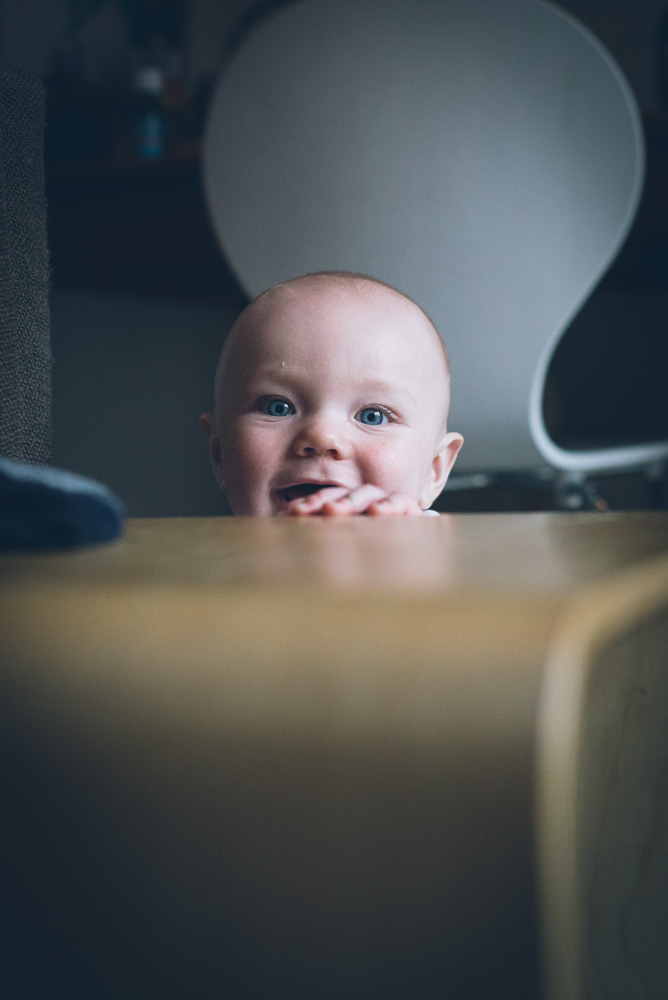 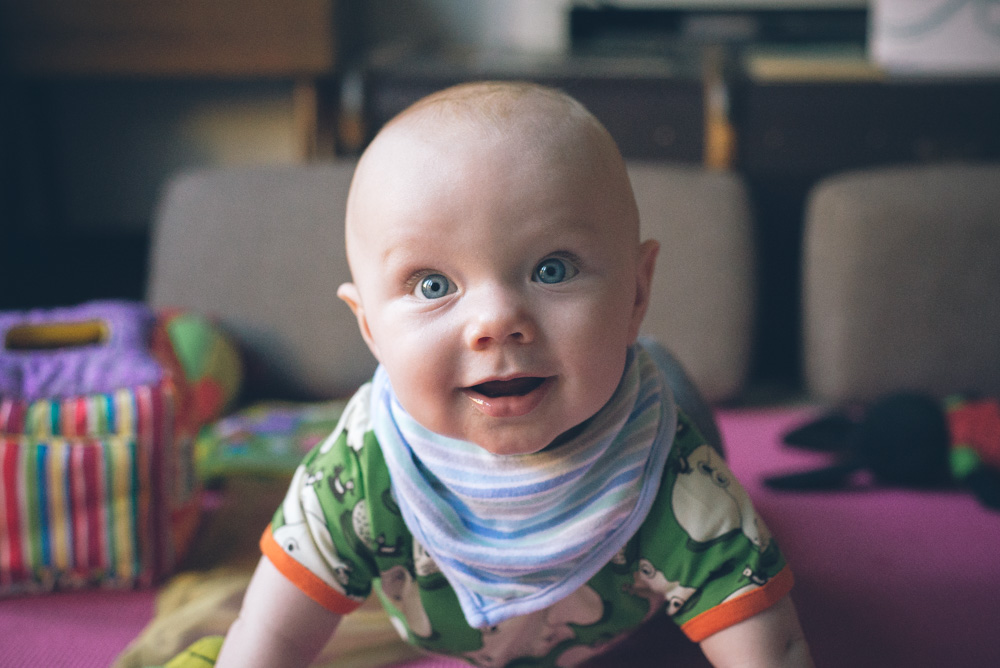 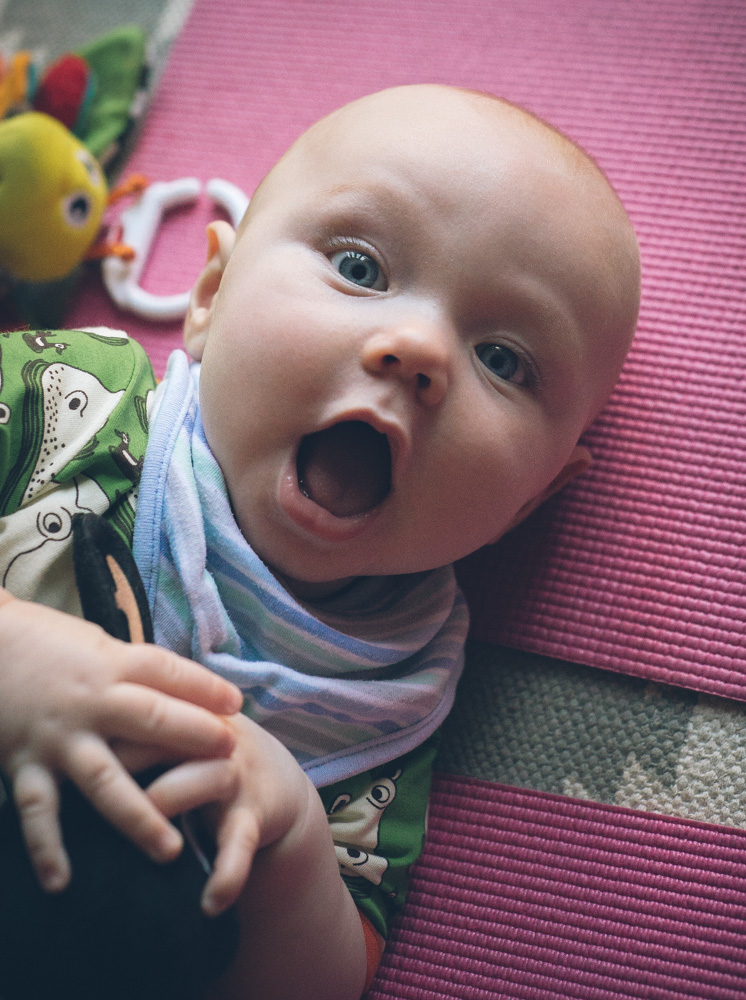 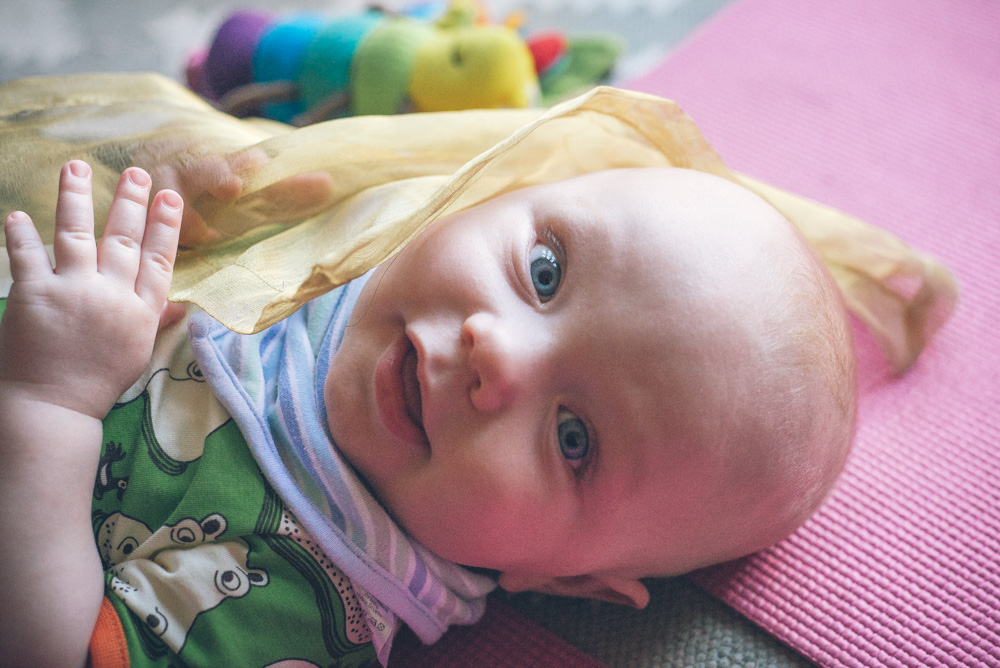 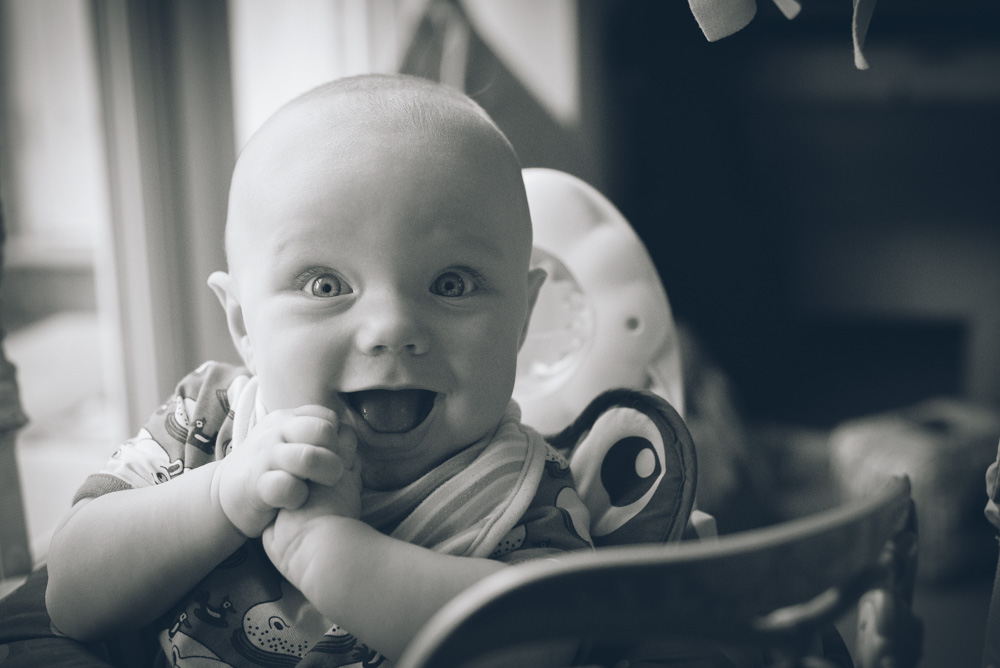 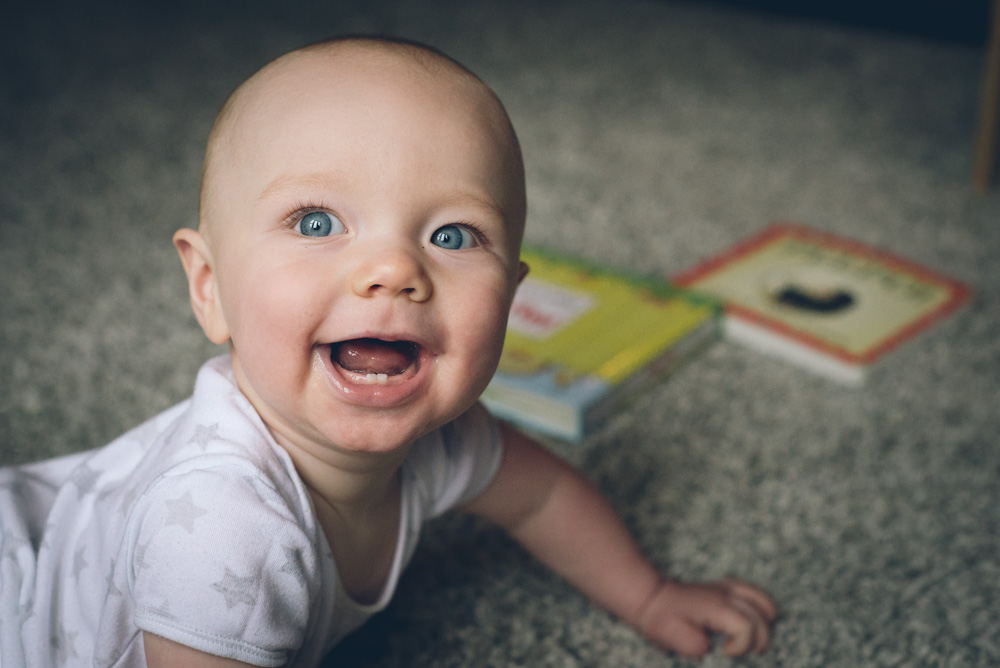 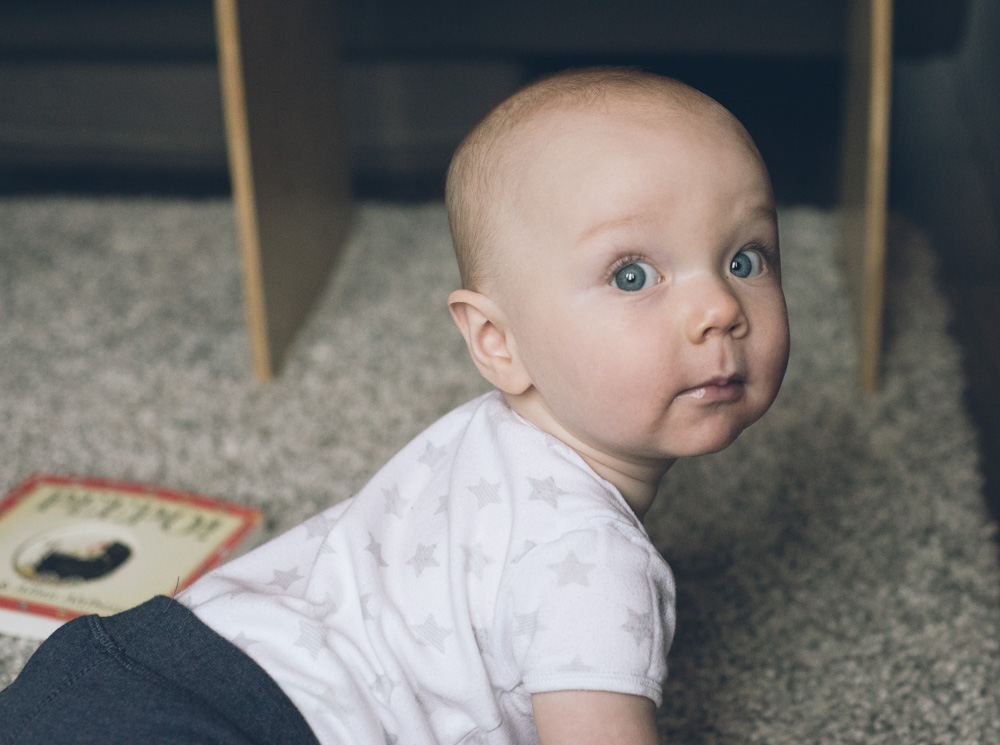