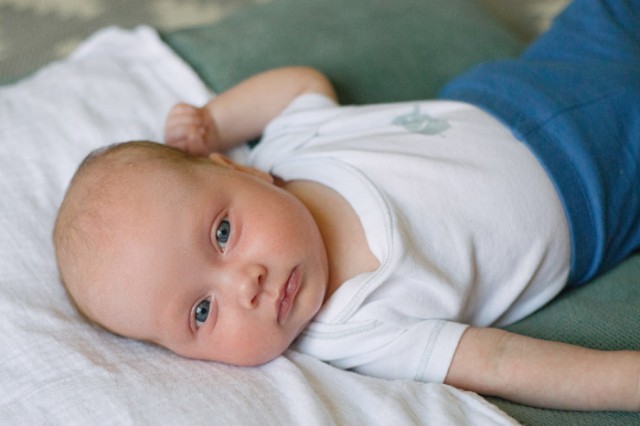 But this is not my baby!

What a journey it’s already been and we’re only 4 weeks in. I will be writing a (much longer) post about it all some day soon, when things have calmed down; but in the meantime, there is this. One of the highlights of parenthood so far has been making new friends, some of which we have met through our antenatal classes – the amazing Birthability. A couple of those friends came over yesterday, with their beautiful daughter Magdalena, who arrived a little earlier than predicted, much to the surprise of all in our group, who were still feeling like we had ages to go until parenthood began. Getting to know her parents has been a real pleasure and their humour, honesty and resilience have been a bit of a raft in the stormy seas that are the first weeks of being a parent.

This is their daughter, Magda. Isn’t she  beaut? 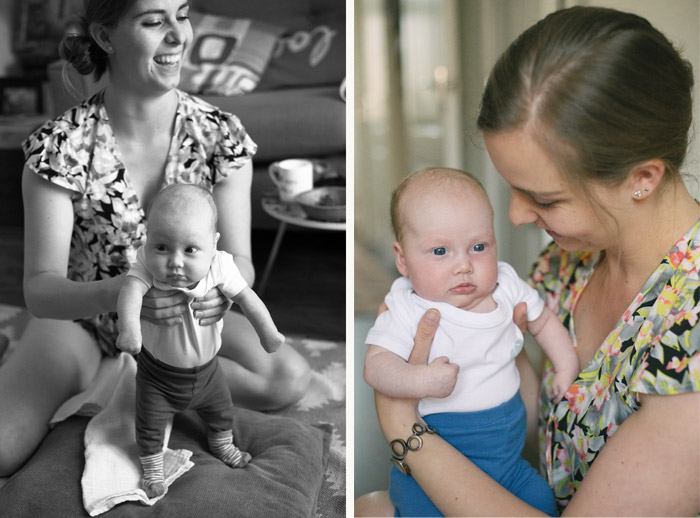 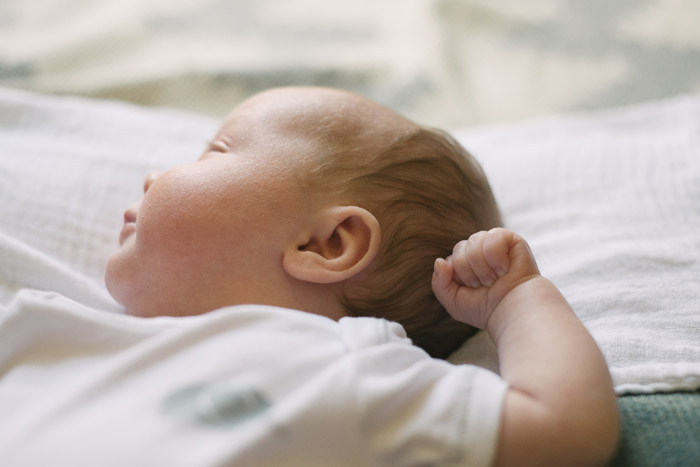 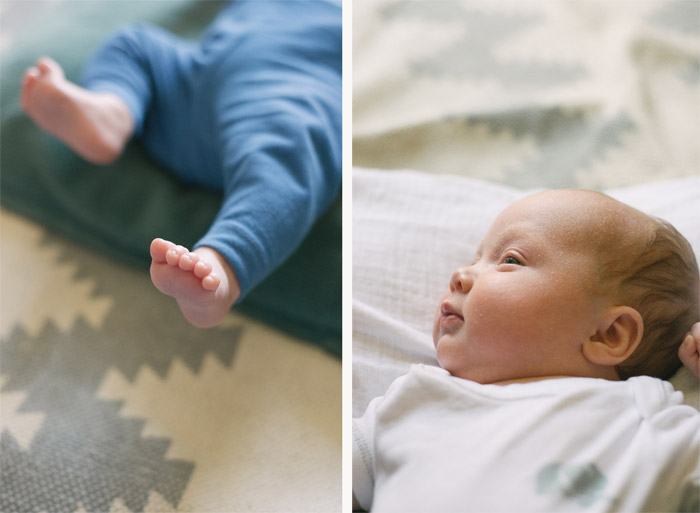 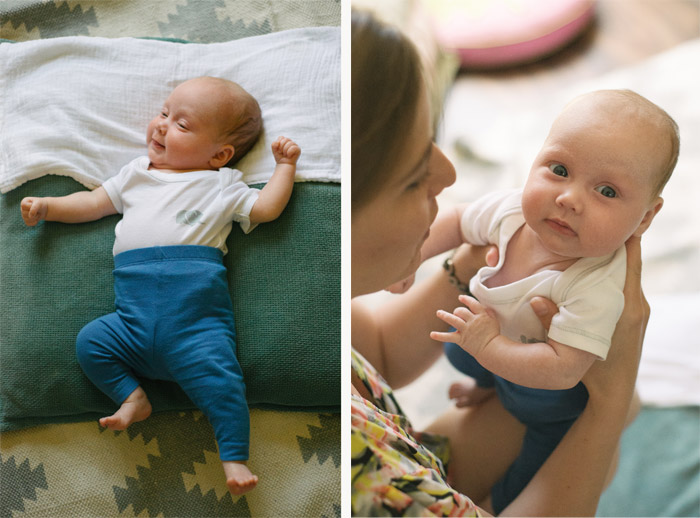 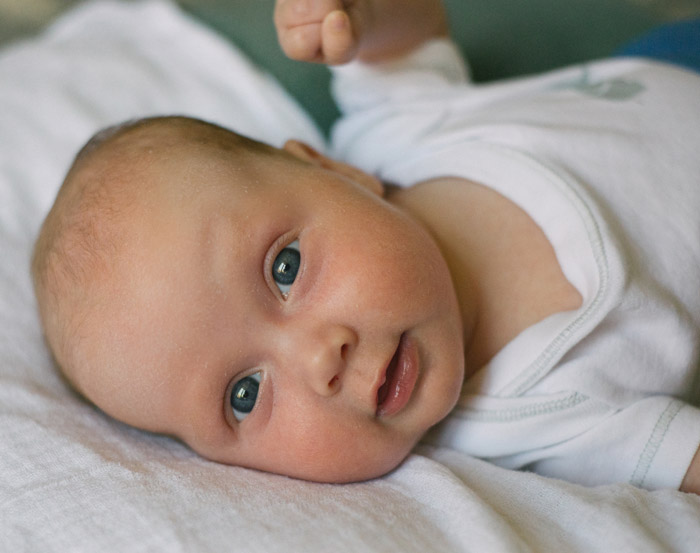